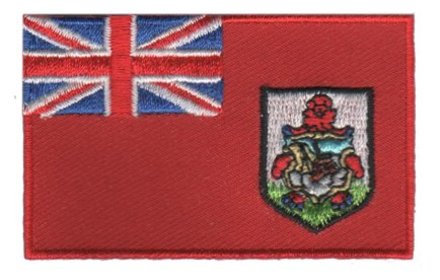 Bermudan Meaning: The British Union Jack appears in the Bermudan flag because Bermuda is an island territory of Britain.

Interesting Facts: There are some Bermudan flags in existence with a motto underneath the coat of arms, but the official version has no motto. (source: worldflags101)