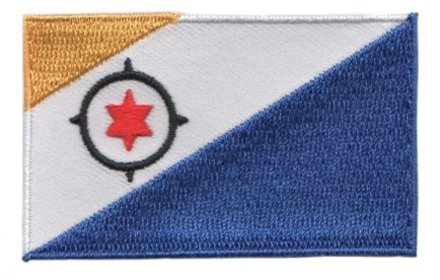 The triangles are separated by a white strip, inside of which are a black compass and a red six-pointed star. The blue and yellow triangles represent the sea and sun respectively while the dividing white strip represents the sky. The colors red, white, and blue also show Bonaire's loyalty to the Kingdom of the Netherlands. The black compass represents the population of Bonaire who come from the four corners of the world. 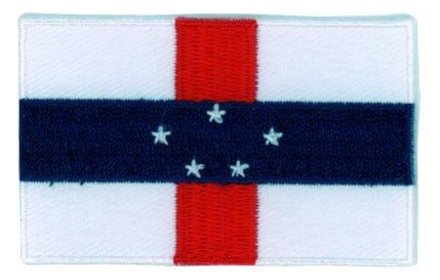 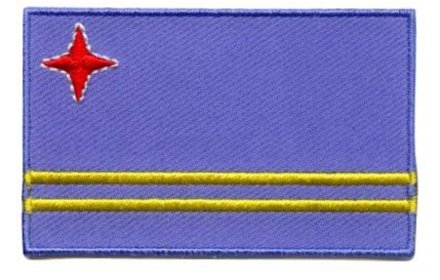