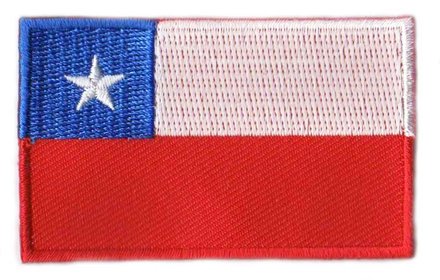 The Chilean flag consists of two vertical stripes of equal height. The top stripe is white and the bottom one is red. In the top left hand corner of the flag, over the white stripe, sits a blue square of the same height as the white stripe. In the middle of the blue square is a white five-pointed star.

Meaning: The red stripe represents the blood of patriots who fought for Chile's independence. The white stripe symbolizes the snow of the Andes Mountains; while the blue stripe represents the sky. The star on the flag stresses the fact that Chile is a Unitarian republic, and not a federal republic.

History: The Chilean flag was adopted on October 18, 1817, making it one of the oldest flags in the world. Chile gained independence from Spain on February 12, 1818.

Interesting Facts: Chilean protocol says the flag can hang either horizontally or vertically, but the star must always be located in the top-left corner. The Chilean flag looks similar to the state of Texas' flag in the United States (source: worldflags101). 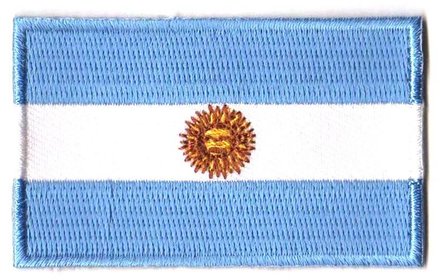 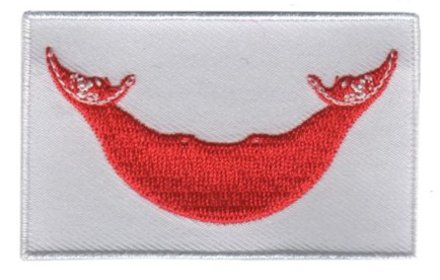