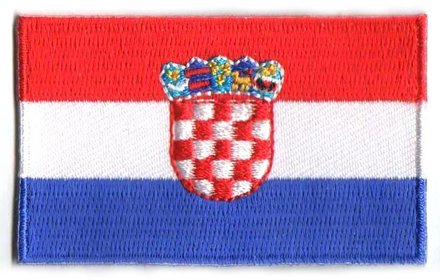 - The top stripe is red
- The middle one is white
- The bottom stripe is blue
- In the middle of the flag you'll find the Croatian coat of arms.

The main area of the coat of arms is a checkerboard that consists of 13 red and 12 silver (white) fields. The checkerboard has been a symbol of Croatian kings since at least the 10th Century. Above the checkerboard are five crowning coats which represent the historical regions from which Croatia originated.

When Croatia was part of Yugoslavia its flag was the same, except for a five-pointed red star with a yellow border in place of the coat of arms. 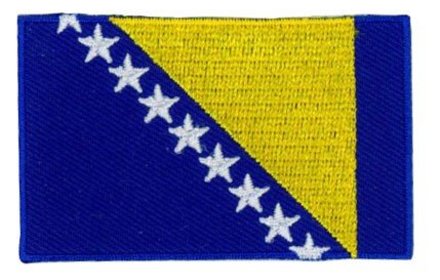 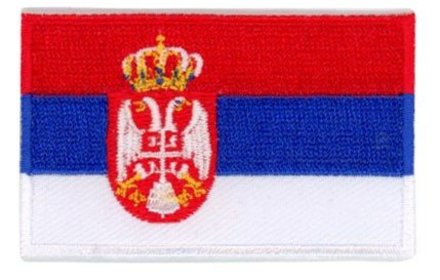