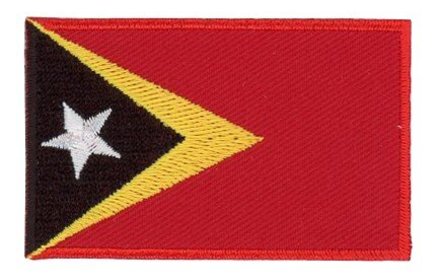 The flag of East Timor consists of a red base. There are two overlapping horizontal isosceles triangles on the left of the flag pointing to the middle. The bottom triangle is yellow and the top one is black. In the center of the black triangle is a white five-pointed star.

Interesting Facts: Following the parliamentary elections, the constitutional assembly restored all of the East Timor symbols from the 1975 independence, including the East Timor flag. (source: worldflags101) 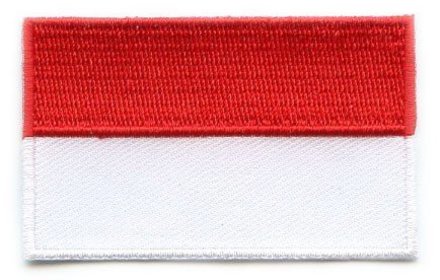