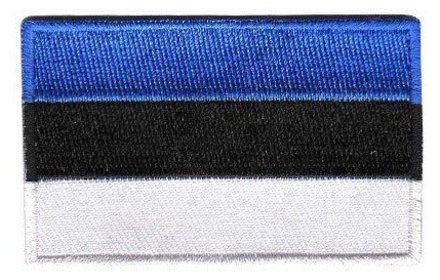 The national flag of Estonia (Estonian: Eesti lipp) is a tricolour featuring three equal horizontal bands of blue (top), black, and white. The normal size is 105 × 165 cm. In Estonian it is colloquially called the "sinimustvalge" (literally "blue-black-white") , after the colours of the bands.

The Estonian flag first came to prominence in the 1880s as the flag of the Estonian Students' Society at the University of Tartu and was consecrated in the hall of the pastorate of Otepää on 4 June 1884. The original flag is preserved in the Estonian National Museum (source: Wikipedia). 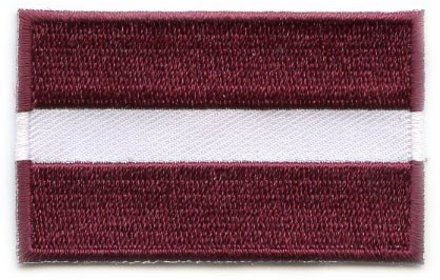 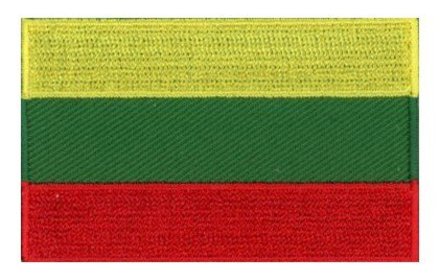