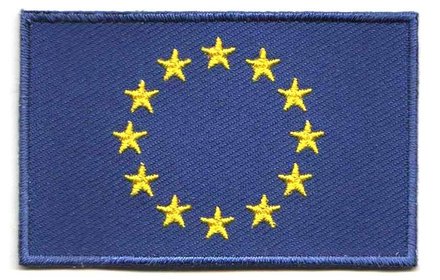 The European Flag is an official symbol of two separate organisations: the Council of Europe (CoE) and the European Union (EU). It consists of a circle of twelve five-pointed yellow (gold) stars on a blue (azure) field. The flag is rectangular with 2:3 proportions: its fly (width) is one and a half times the length of its hoist (height). Twelve gold stars are centred in a circle upon a blue background. All the stars are upright, have five points and are spaced equally according to the hour positions on the face of a clock. The diameter of each star is equal to one-ninth of the height of the hoist. The number of stars on the flag is fixed at 12, and is not related to the number of member states of the EU (although the EU did have 12 member states at the time of Maastricht Treaty). (source:wikipedia) 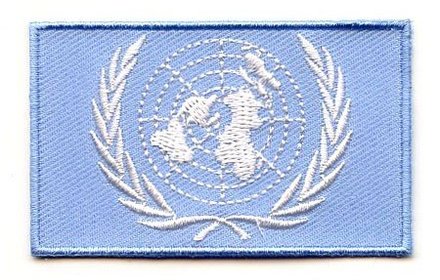 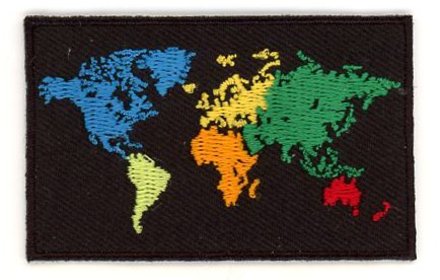