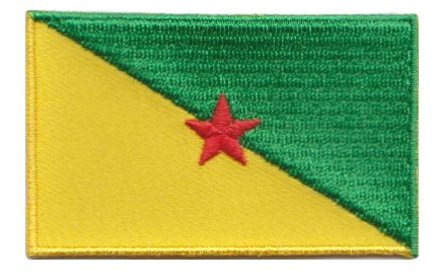 The flag of French Guiana, an overseas region and department of France located in South America, is the French flag. 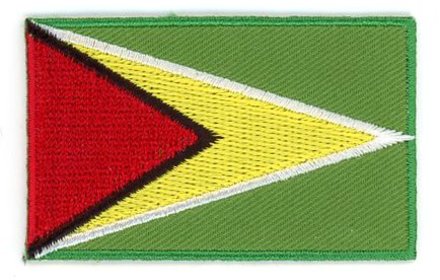