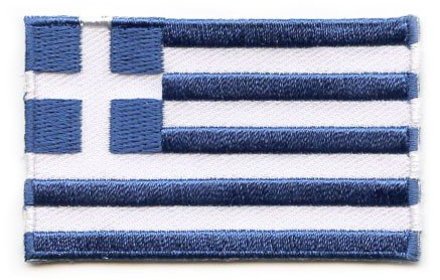 The flag of Greece consists of nine alternating horizontal blue and white stripes of equal width, which stands for the nine syllables of the Greek patriots' motto: 'Eleutheria e Thanatos' meaning 'Freedom or Death'. Another theory states that they also symbolize the nine Muses, the goddesses of art and civilization.

- The top and bottom stripes are blue
- In the top left corner of the Greek flag is a white cross centered on a blue base, which symbolizes Greek Orthodoxy which the established religion of the country.

The blue and white colors represent the Greek sea and sky combined with white clouds and waves. The white also represents the purity of the country's struggle for independence and for freedom.

The current Greek flag was adopted on December 22, 1978. The flag of Greece dates back to the Greek revolutionary war against the Ottoman Turks in the early 19th century. In 1822, the first blue and white Greek flag with a cross in the upper left corner was adopted in Greece. Independence was declared from the Ottoman Empire on March 25, 1821.

The basic design of the striped Greek flag has remained in use for years; however the shade of the blue has altered a number of times. 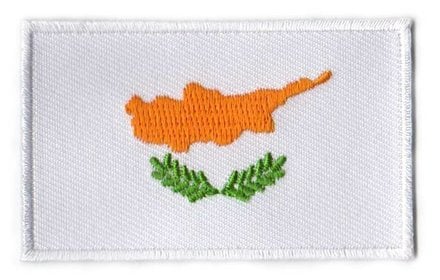 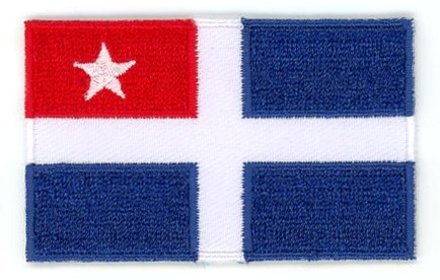