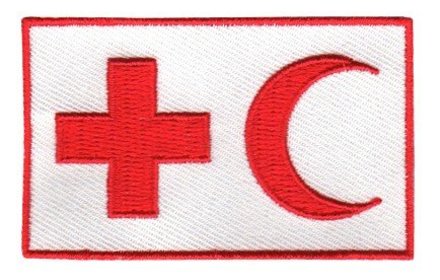 The IFRC coordinates between National Red Cross and Red Crescent Societies throughout the world.

The Red Cross on white background was the original protection symbol declared at the 1864 Geneva Convention. The ideas to introduce a uniform and neutral protection symbol as well as its specific design originally came from Dr. Louis Appia, a Swiss surgeon, and Swiss General Henri Dufour, founding members of the International Committee.The red cross symbolizes as an identifier for medical personnel during wartime.

During the Russo-Turkish War from 1876 to 1878, the Ottoman Empire used a Red Crescent instead of the Red Cross because its government believed that the cross would alienate its Muslim soldiers. (source: wikipedia) 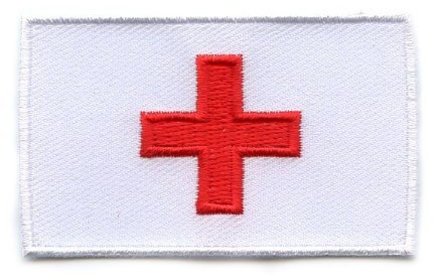