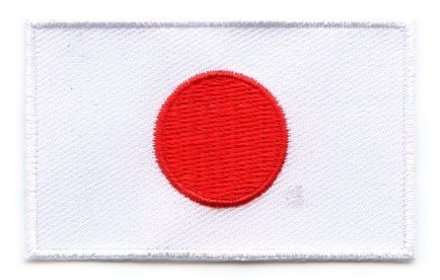 The flag of Japan consists of a white background with a red circle in the middle. The white background represents honesty and purity. The circle represents the sun, because Japan's name translates to "The land of the rising sun." It also stands for brightness, sincerity and warmth.

The current Japanese flag was adopted on 13-08-1999. The symbol in the flag is the state emblem and has been the symbol of Japan for centuries. The Japanese flag initially became the country's national flag in 1868. The Japanese flag was modified slightly by new legislation in 1999. Legend says its origins lie in the days of Mongol invasions of Japan in the 13th century, when a Buddhist priest offered the sun disc flag to the Emperor of Japan, who was considered a descendant of the sun goddess Amaterasu.

1, The national flag of Japan is known as the 'Nisshohki' or 'Hinomaru', which means 'sun disc' in Japanese.
2. The sun disc symbol is known to have been displayed on folding fans used by samurai in the 12th century 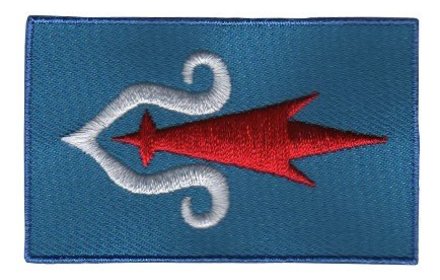