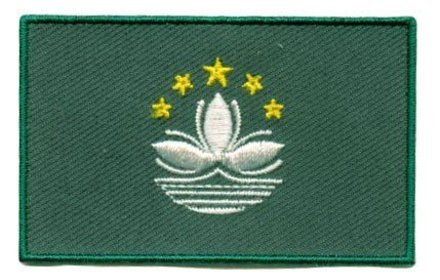 The flag of Macau has a green base with a white lotus flower in the center of it. The flower sits atop a white stylized bridge and waves. Above the flower are five, five-pointed gold stars that appear in an arced design. The star in the middle is larger than the other four.

Meaning: There is no official meaning to the Macau flag.

History: The Macau flag was adopted on March 31, 1993 before the country's sovereignty was given back to China from the Portuguese on December 20, 1999. Macau was officially founded as a Portuguese colony in 1557, making it the first European settlement in the Far East. Macau is now run as a special administrative Region of the People's Republic of China. The Macau flag is one of the world's newest flags. Prior to the handover by the Portuguese, Macau used both the Portuguese national flag and a special Macau flag with the arms of the colony on it.

Interesting facts: Xiao Hong, a professor of arts and crafts, designed the Macau flag which was selected to represent Macao after its re-integration into China. His entry was one of over 1,000 considered for the new flag. He designed the Macau flag after reading a 600-word tourist guide on Macao. Hong didn't visit Macau until three years after the flag was adopted (source: worldflags101). 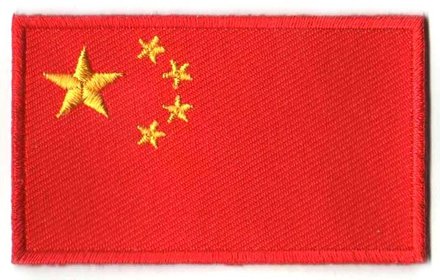 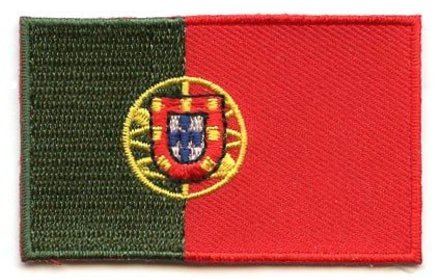 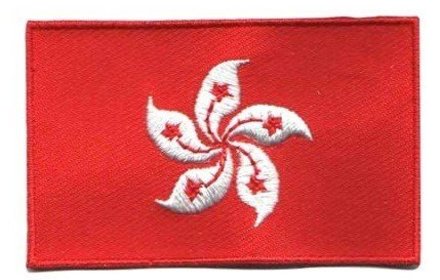