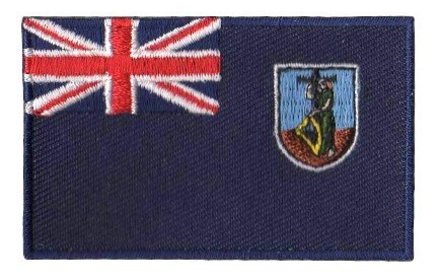 Meaning: The Union Jack represents Montserrat's ties to Britain, as the country is an Overseas Dependent Territory of Britain.

Interesting Facts: The coat of arms on the Montserrat flag depicts Erin (the female figure - and a symbol of freedom for Ireland). Many of the Montserrat Island's residents speak with an Irish brogue as a large number of Irish people were sent to Montserrat Island by Oliver Cromwell in the 17th century (source: worldflags101). 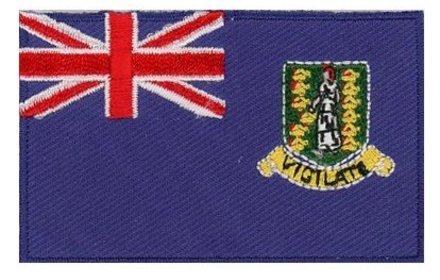 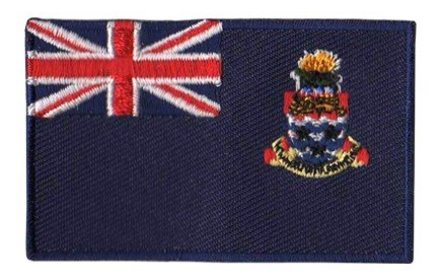