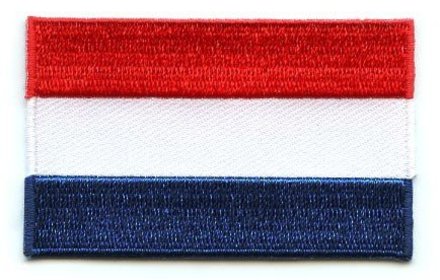 The flag of the Netherlands consists of three equal sized horizontal stripes - the top stripe is red; the middle one white; and the bottom stripe is blue.

The three strips (red, white and blue) are based on the coat of arms of Prince William of Orange, who led the campaign for Dutch independence against Spanish rule in 1568. These three colors are the heraldic colors.

On 19-02-1937 the Dutch flag was adopted. This Dutch flag patch was originally orange, white and blue and consisted of 9 stripes. The independence of the Netherlands was finally recognized by Spain in 1648. The flag first appeared around the early 1570s. In the early to mid-17th century, the orange stripe was changed to red, but the exact reason isn't clear. Maybe because red is more visible than orange when viewed from a distance. In 1976 red, white and blue were officially announced as the final colors of the flag.

Facts about this Dutch flag patch:

1. The red stripe was originally orange
2. The Dutch flag influenced the design of the Russian flag, when the Tsar of Russia visited Holland to  observe the country's shipping industry. 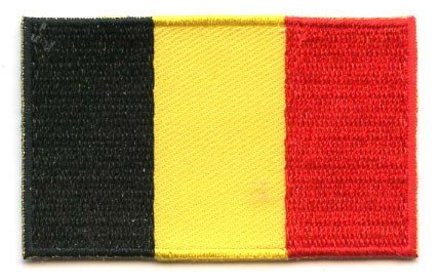 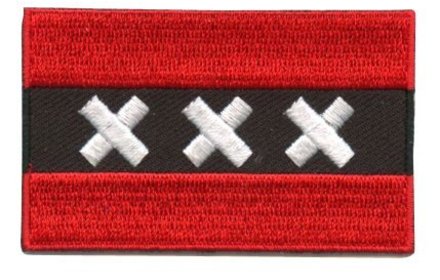 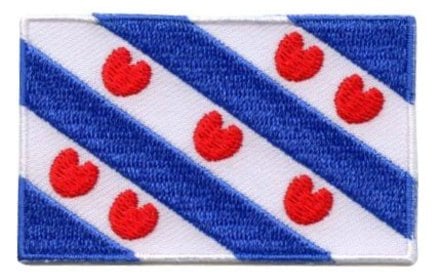 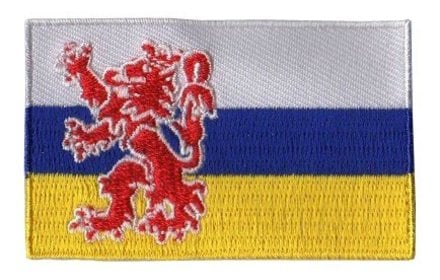 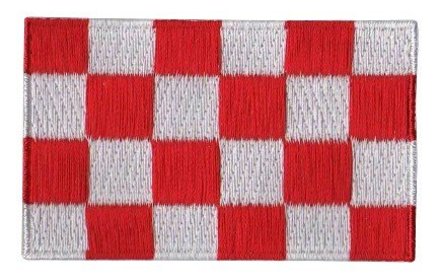 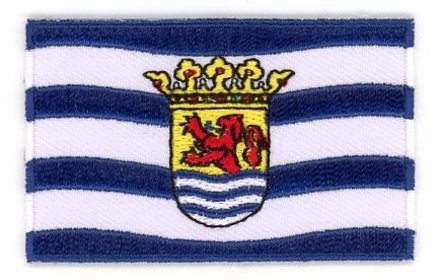