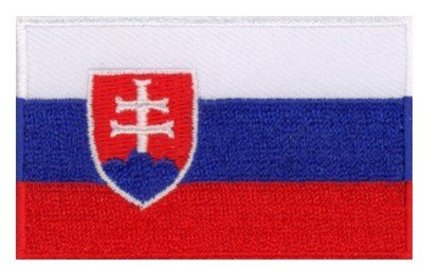 The flag of Slovakia consists of three equal-sized horizontal stripes. The top stripe is white, the middle is blue and the bottom stripe is red. Towards the left side of the Slovakian flag is the country's coat of arms, which is outlined in white. The coat of arms features a white patriarchal double cross on a red base with a blue triple mountain.

Meaning: The flag's coat of arms represents Slovakia's past link with Hungary and it is a modified version of the Hungarian coat of arms. The arms' cross represents Orthodox Christianity and the mountains symbolize the Tatra, Fatra and Matra mountain regions across the country. Blue, white and red are traditional Slavic colors and together they make up the pan-Slavic colors. They were initially adopted by Slavic nations in the mid-19th century and were influenced by the flag of Russia; which was an independent Slavic country at the time. The colors now stand for Slavic unity and independence and can be seen in the flags of most Slavic nations.

History: The flag of Slovakia was adopted on January 1, 1992. The white, blue and red colors were introduced in 1848, when Slovakia was called Upper Hungary and was ruled by Hungary. In 1918, after leaving Hungary, Slovakia joined Bohemia and Moravia to form the Czechoslovak Republic (Czechoslovakia). On January 1, 1993, Slovakia and the Czech Republic were formed after Czechoslovakia split into two countries. A plain horizontal three colored flag was adopted during the Second World War when the country was occupied by Germany and was restored in 1990. In 1992 the coat of arms was added to avoid confusion with the flag of Russia. 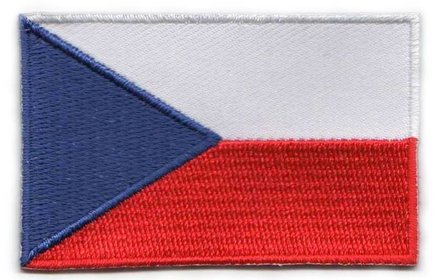 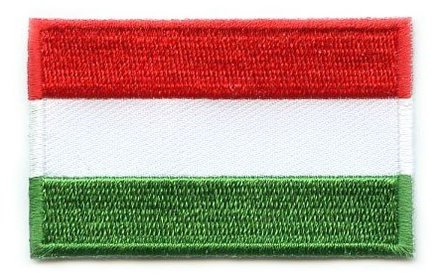 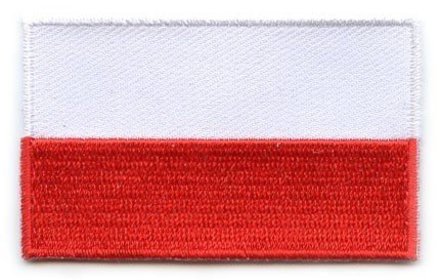 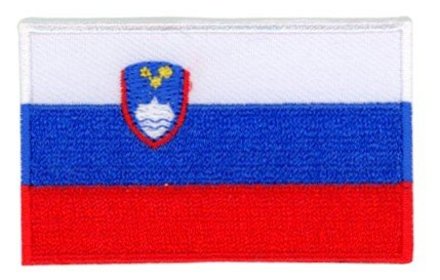