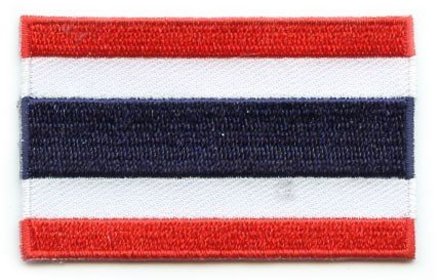 The flag of Thailand consists of five horizontal stripes:

- The top and bottom are equal-sized red stripes, which
- The middle stripe is blue, which is lined above and below by equal-sized white stripes
- The blue stripe is double the size of the other four

The red stripes represent the blood spilt to maintain Thailand's independence. Blue is Thailand's national color and it represents the Thai monarchy. The blue is also used to honor Thailand's World War I allies, Great Britain, France, United States and Russia, who all had red, white and blue flags. The white stands for purity and is the color of Buddhism which is the country's main religion.

Facts about the Thailand flag patch:

1. The Thai flag is called Triaranga or Triarong, which literally means 'tricolor'.
2. Even when Thai changed its name from Siam in 1939 and when it was allied with Japan during World War 2 the flag remained the same. 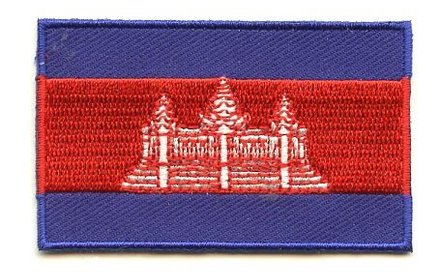 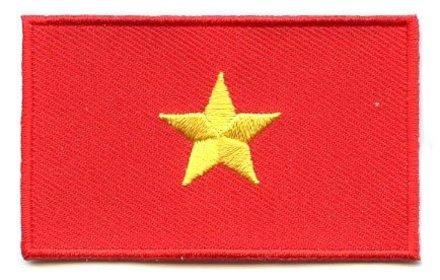 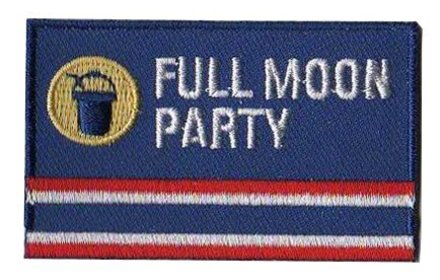